Another day, another round of studies suggesting that legalizing marijuana can help mitigate the harms of the opioid epidemic.

Both studies bode well for reform advocates who’ve argued that legal marijuana can serve as a safer alternative to prescription painkillers. Here’s what you need to know about each new paper:

1. Adult-use legalization is associated with a decrease in the number of prescriptions, total doses and spending on opioids among Medicaid enrollees.

2. Deaths from opioid and heroin overdoses are lower in counties where medical cannabis dispensaries operate.

Looking at mortality data from 2009 to 2015, researchers found that counties with medical cannabis dispensaries experienced significantly lower rates of opioid and heroin overdoses, compared to counties without dispensaries. 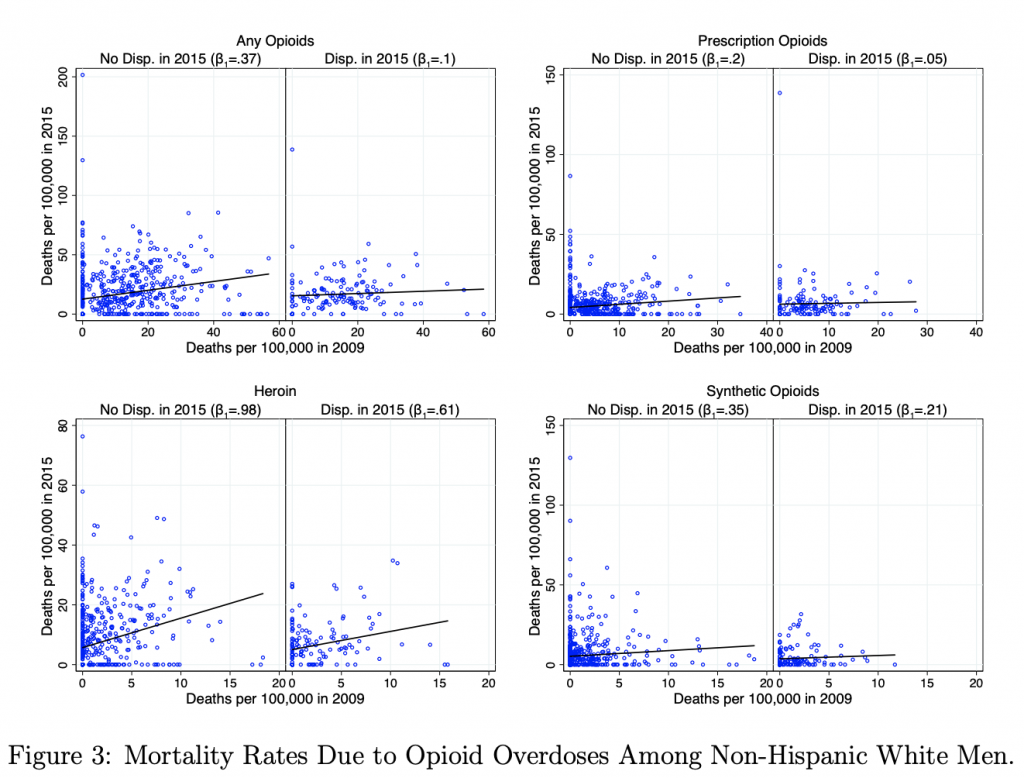 Mortality rates associated with heroin overdoses increased by .61 per 100,000 people in counties with marijuana dispensaries, while increasing by nearly 1 per 100,000 in non-dispensary counties.

Both new studies come on the heels of yet another round of research on cannabis and opioids issues that came out earlier this month. 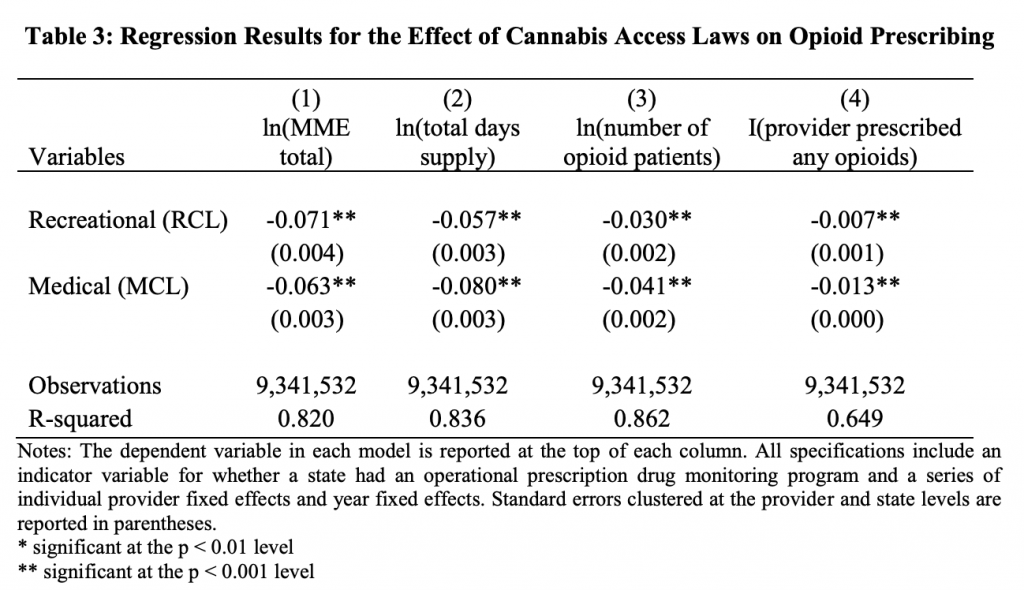 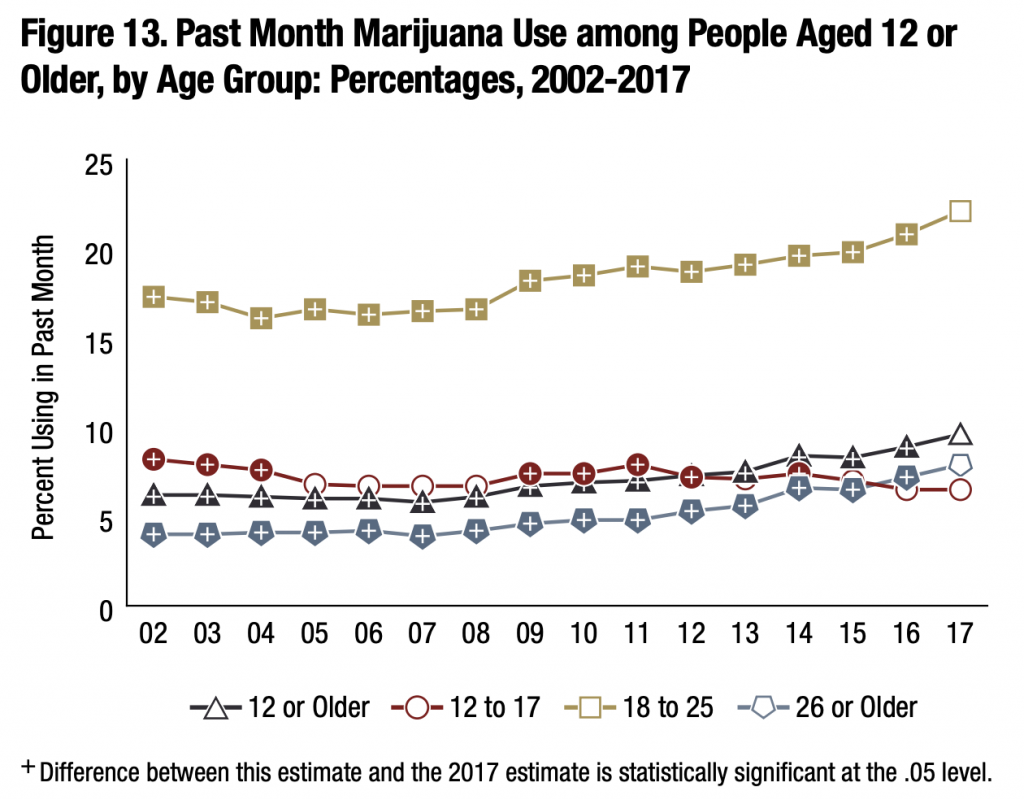