Local Officials From Across US Call For Federal Marijuana Rescheduling

A major group representing over 19,000 cities, towns and villages across the United States is calling on the federal government to take action on marijuana reform and protect states where cannabis is legal.

The National League of Cities (NLC), an organization founded in 1924 to empower local governments, passed two far-reaching resolutions related to cannabis at its conference over the weekend, a representative confirmed to Marijuana Moment in an email.

The first resolution focuses on marijuana businesses’ access to financial services and implores the Trump administration and Congress to “resolve the conflict between state and federal cannabis laws” and “provide guidance to financial institutions that results in the cannabis market having access to the federally regulated banking system.”

“Cannabis’ status as a Schedule I illicit substance on the Controlled Substances Act (CSA) and the CSA’s coupling with the Bank Secrecy Act have created a condition under which the cannabis industry has severely limited access to the federally-regulated banking industry, and this condition has led to a reliance on ‘cash only’ models that involve the transportation of large sums of paper money through cities, increase the risks of theft crimes and tax evasion, and deny large groups of business owners the capital needed to enter the market.”

The second, much lengthier, resolution calls for the removal of cannabis from the list of Schedule 1 drugs under the Controlled Substances Act and asks Congress to “pass legislation that would ensure states and local governments have the ability to establish laws and regulations on the manufacturing, distribution, and sale of medical and adult-use cannabis within the state.”

Rescheduling cannabis would “allow greater federal, state and local regulation of the industry to ensure the cannabis people are buying is not covered with mold, fungus, pesticides, or other harmful substances,” the resolution argues.

It would also “allow the federal, state and local governments to set rules and regulations that would restrict driving under the influence, set age restrictions on buyers and regulate the entire supply chain of cannabis, including growers, distributors, retailers, and testing laboratories.”

That second resolution also calls for the establishment of “federal regulations for the manufacturing, distribution and sale of legal medical and adult-use cannabis” by the Food and Drug Administration, Drug Enforcement Administration and the Bureau of Alcohol, Tobacco, Firearms and Explosives.

In addition to considering policy resolutions like the marijuana ones, local officials attending the NLC City Summit in Los Angeles were able to attend two separate panels, including one that offered advice on how to navigate the legal cannabis market and another providing information for elected officials on how to get ahead of the curve when it comes to implementing and regulating marijuana programs in their jurisdictions.

Separately, attendees were invited on a behind-the-scenes tour of marijuana businesses to learn how cities of various sizes “handled implementing cannabis regulations from manufacturing to retail sale.”

A continuing cannabis evolution for NLC.

NLC has adopted a number of less far-reaching cannabis resolutions over the past five years.

Last year, for example the group approved a measure that asked the federal government to resolve conflicting state and federal marijuana laws, but made no specific federal policy change recommendation, unlike this year’s rescheduling request.

“This is the first time we’ve explicitly called for the federal rescheduling of marijuana,” Tom Martin, NLC’s director of communications, said in an email. “For the past five years or so, we’ve been asking the federal government to resolve the conflict between state and federal laws in regards to the banking issue.”

The new resolution signals a growing consensus on the need for significant reform at the federal level.

NLC will be joining several other representatives coalitions that have made similar calls for action and clarification on marijuana policy. That list includes the National Association of Counties, the National Conference of State Legislatures and the U.S. Conference of Mayors, all if which passed resolutions endorsing cannabis law reform this year.

A lot of ground was covered in new NLC resolutions. In its calls for federal marijuana reform, for example, the organization noted the economic benefits of legalization—in terms of job opportunities and tax revenue.

“The cannabis industry in the United States could exceed $24 billion in revenue by 2025 and for every $1 spent in the marijuana industry, between $2.13 and $2.40 in economic activity is generated,” one resolution states.

“The millions of dollars in tax revenues that have been collected in states that have legalized medical and adult-use cannabis provide funding to local police, drug treatment and mental health centers, housing programs, and school program.”

Local Officials From Across US Call For Federal Marijuana Rescheduling 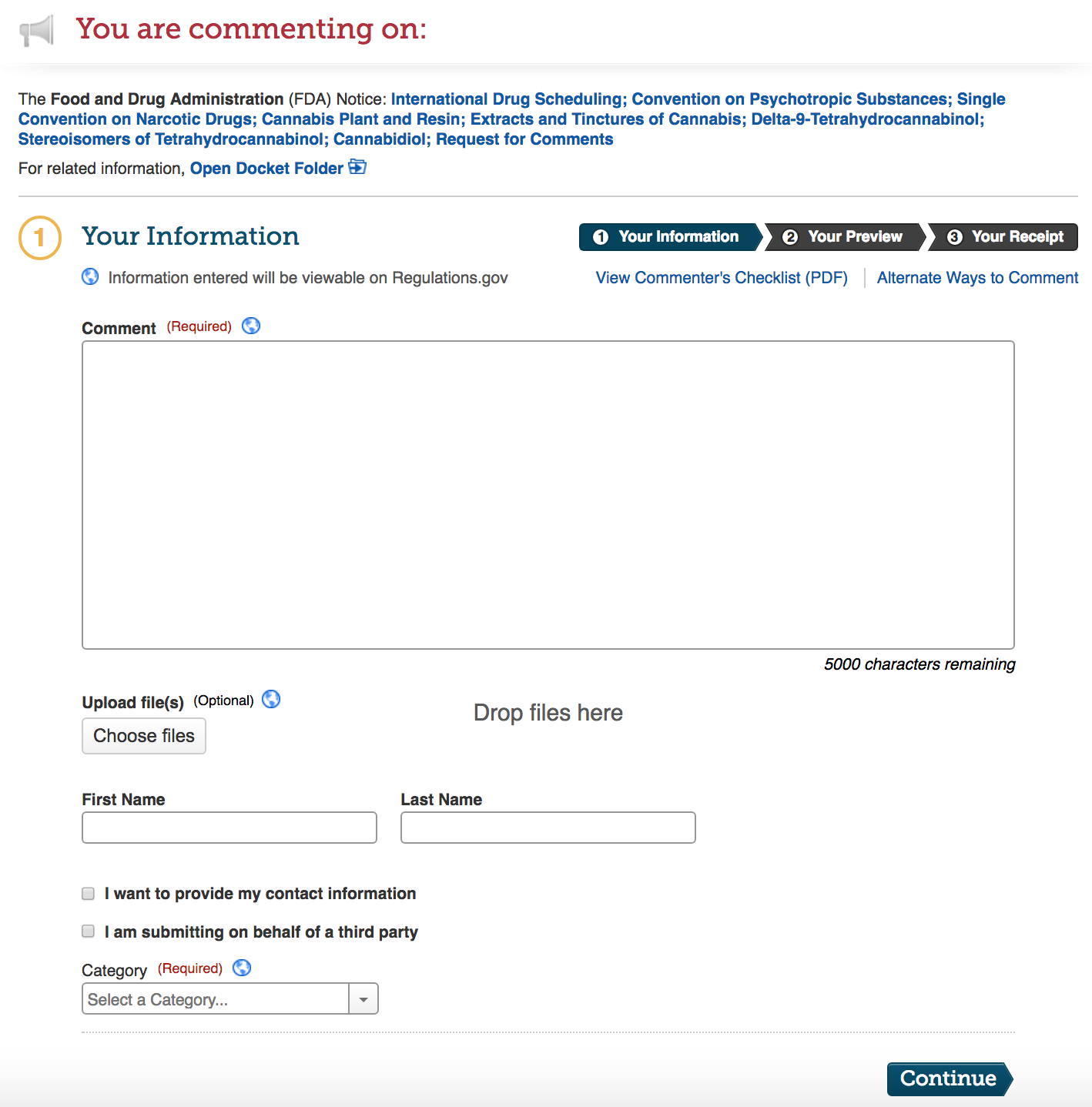