Speaking at Politicon on Saturday, Christie took a question about his cannabis stance from YouTuber Kyle Kulinski, who asked him to weigh in on studies showing that states with legal marijuana programs experience lower rates of opioid addiction and overdoses compared to non-legal states. He was quick to dismiss the research, contending that other studies show the “exact opposite.”

“I just don’t believe when we’re in the midst of a drug addiction crisis that we need to legalize another drug,” Christie said, echoing comments he’s made as chair of President Donald Trump’s opioids committee.

Then he pivoted, acknowledging that some will push back on his anti-legalization position by pointing out that alcohol is legal. “I get that,” he said, “but I wasn’t here when we legalized alcohol.”

Kulinski seized on that point and asked the former governor if he’d vote to ban alcohol.

Christie stood out among other Republican and Democratic contenders during his 2016 presidential run by maintaining that in addition to personally opposing legalization, he’d crack down on legal cannabis states and enforce federal laws nationwide if elected.

So it came as something of a surprise when the former governor went on to say in the Politicon appearance that “states have the right to do what they want to do on this,” signaling a modest shift in his anti-marijuana rhetoric. States should have that right even though, as Christie put it, “broad legalization of marijuana won’t, in my view, alleviate or even minimize the opioid crisis.”

It’s unclear what’s behind the apparent shift from hardline prohibitionist to wary federalist, but who knows… maybe Christie experienced an epiphany at a Melissa Etheridge concert he attended earlier this month.

Etheridge, who recently spoke with Marijuana Moment about her cannabis advocacy and use of the drug for medicinal purposes, reacted to a tweet showing Christie at one of her recent performances, where he reportedly knew every word of her songs and sang along.

Christie, for his part, replied that he “enjoyed every minute of a great performance and a truly wonderful group of fans.”

And enjoyed every minute of a great performance and a truly wonderful group of fans https://t.co/TQdJ8fzkTM 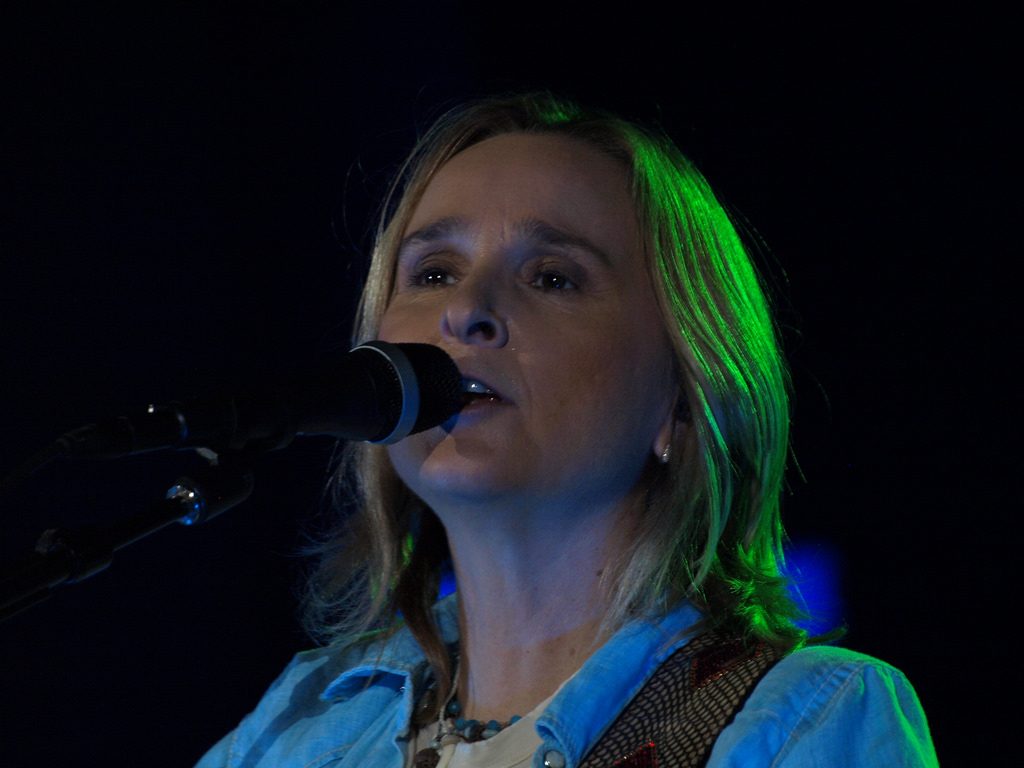 Melissa Etheridge on Consuming Cannabis with Her (Adult) Kids

Consuming cannabis with kids on a recreational level is a sensitive subject. But as the country slowly adopts new cannabis laws and people become more receptive to the medicinal benefits of the plant, the activity may not be as controversial as most individuals make it out to be.

This is the message that Melissa Etheridge, accomplished musician, leading cannabis advocate and owner of Etheridge Farms wants to convey.

During the session, the 55-year-old admitted to consuming cannabis with her adult kids: 20-year-old daughter, Bailey Jean, and 18-year-old son, Beckett. The family bonding activity came very naturally, as Etheridge has been an avid cannabis enthusiast since her 20s.

She doesn’t consume cannabis when her two younger kids are around, but they have caught her in the act a couple times.

“It was funny at first, and then they realized, it’s a very natural, end-of-the-day [thing] … And it brings you much closer. I’d much rather have a smoke with my grown kids than a drink — oh, God, no,” said Etheridge.

The cannabis advocate also lights up with her wife, Linda Wallem. Etheridge recommends a juicy indica strain, mostly known inducing relaxation, to ease into dates on Friday nights. She enjoys the recreational aspects of cannabis, as the musician claims it helps restore balance in her life.

Etheridge has made several public appearances at the High Times Cannabis Cup and on cannabis-themed television shows, including Traveling the Stars: Action Bronson and Friends Watch Ancient Aliens, where she dabbed and freestyled with Bronson.

Cannabis became a monumental part of the Grammy-award winner’s life over two decades ago. In 2004, she was diagnosed with stage 2 breast cancer. Doctors offered her a broad range of prescription medicine to ease the crippling effects of chemotherapy. Instead of blindly accepting the pills, Etheridge looked for less invasive alternatives.

David Crosby, iconic musician and founding member of both the Byrds and Crosby, Stills & Nash (also the donor father of her two oldest kids), urged her to look into medicinal cannabis.

During treatment, it helped the singer-songwriter communicate with her children, restore appetite and boost morale. The mother of four is currently cancer-free. The debilitating ordeal changed her views surrounding the potential of cannabis as a medicine.

“When I used it as medicine, it became so clear to me that it has been maligned and misunderstood, and I really wanted to help people who are suffering,” explained Etheridge. “I mean, going through chemotherapy is suffering… and cannabis helps so many parts of just that.”

Today, she is still deeply affiliated with the life-saving plant through the Etheridge Farms brand. In 2016, the musician debuted her second line of cannabis products, which includes lotions, oil cartridges, edibles and flowers, in medical dispensaries around the San Francisco Bay Area.

The Etheridge Farms balm is widely popular and known for helping patients cope with arthritis, inflammation and sore muscles.

“I want it to be more than just a name,” said the musician. “These are sun-grown California products. I want to really focus my products on wellness and on the medicinal part.”