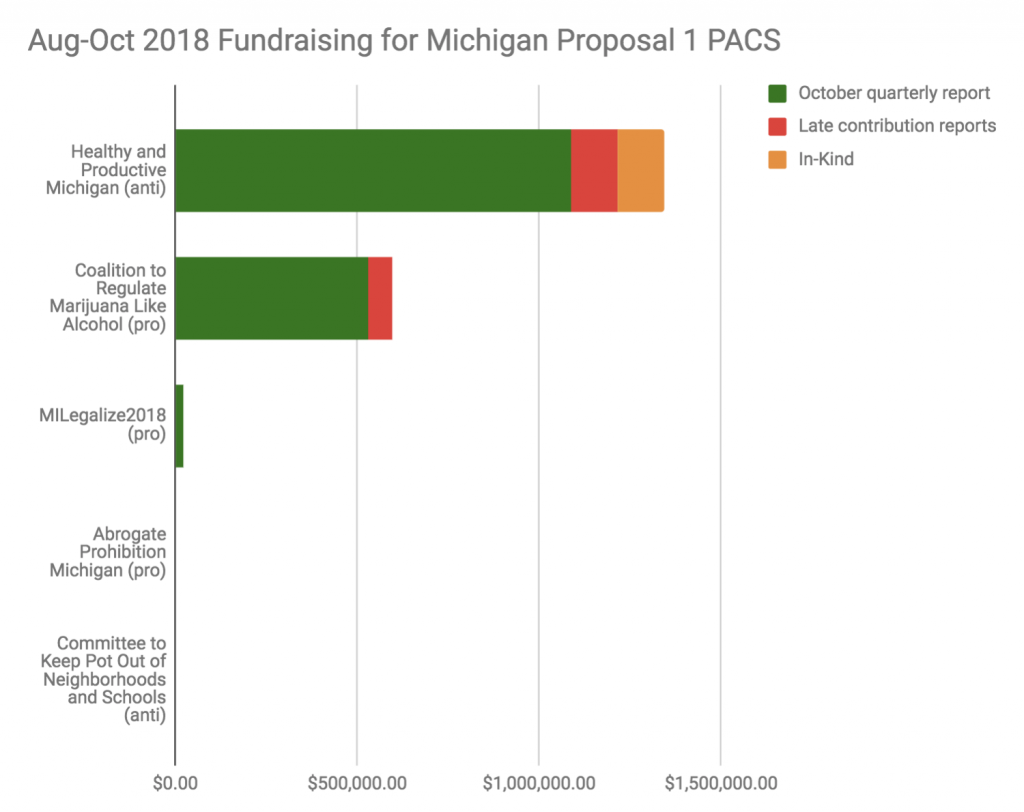 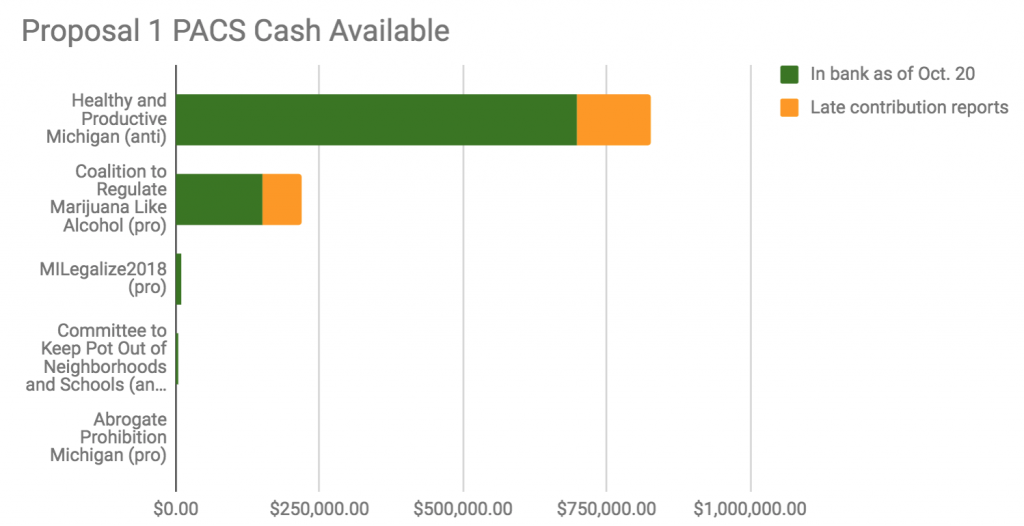 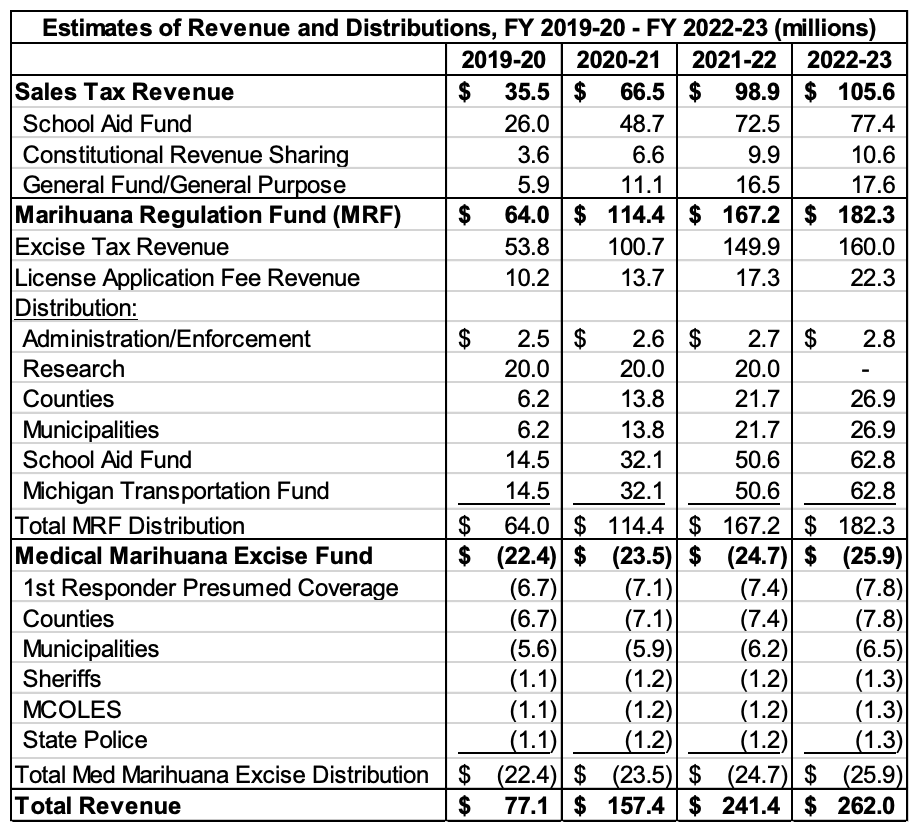 Michigan Could Vote on Recreational Cannabis in 2016

Voters in Michigan may see marijuana on the ballot in 2016, as there are several groups putting together ballot proposals.

The Board of State Canvassers this week approved the wording of petitions from the Michigan Comprehensive Cannabis Law Reform Committee and the Michigan Cannabis Coalition. Now, these groups will be tasked with gathering 252,523 signatures each in order to send legalization bills to the state legislature. In the event that lawmakers do not approve the measures, they would be put on the ballot in November 2016.

Under the Michigan Cannabis Coalition proposal, both marijuana and products infused with marijuana would be legal for purchase, ownership, transport and use by anyone older than 21. Further, adults older than 21 could grow up to two flowering plants at home.

The law allows the legislature to establish a tax and require facilities to be licensed. The Michigan Cannabis Control Board would be tasked with creating a number of measures to address advertising, testing, packaging and security.

The Michigan Comprehensive Cannabis Law Reform Committee issued a proposal that would allow the legal purchase, possession or use of marijuana for people older than 21. Under this measure, adults could also grow as many as 12 marijuana plants at home, though those plants could not be grown for sale.

Revenue collected from the sale of marijuana would be divided among the School Aid Fund, the state department of transportation and the local government. The MCCLRC proposal does address the issue of taxes, noting that any retail sales would come with a 10 percent excise tax on top of the state sales tax.

Both proposals uphold the current laws that prohibit marijuana use and driving, though the MCCLRC prevents the government from adopting a “per se” law.

Neither of these measures would affect medical marijuana, which is already legal in Michigan.